The importance of the EU is increasing, but its continuity is threatened by the actions and behaviours of its own leaders 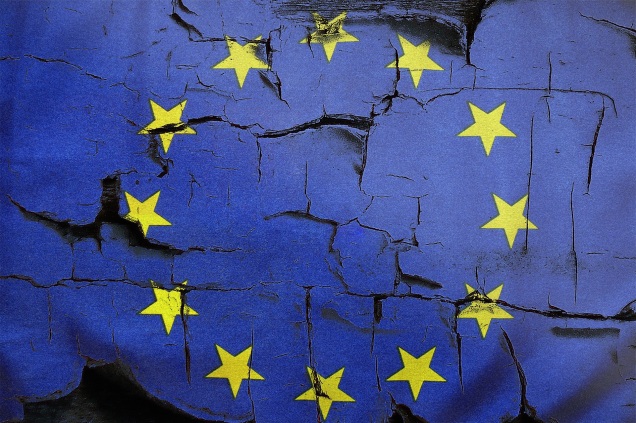 European cooperation is now more important now than ever

To state the obvious: we are living in a VUCA world, a world that is Volatile, Uncertain, Complex and Ambiguous. The world order as we know it seems to be threatened by multiple problems, including (in arbitrary order): the nuclear ambitions of North Korea, the geo-political ambitions of China, wavering loyalty of the current US president regarding NATO, Climate Change, the Refugee crisis, the rise of populism in Western Democracies and Muslim extremism, to name but a few.

Given the nature and scale of these challenges, European countries have a far better chance to achieve a successful outcome if they deal with these challenges jointly, rather than individually.